A little fish in deep waters

…and this is how our friendship began.

The truth is that I knew very well what he was talking about.

I learned how to swim when I was a child. Literally and figuratively. Along with my shoal, my teammates, but on my own as well. Not very deeply at first and then in all corners of the oceans…quietly but firmly, I was swimming and climbing the waves.

Until one day, I met the land. And I chose it. In fact, I invested in that choice. I became a model. An ideal. And if you take into account that people of this kind, who “swim” on the surface, are few, I bet that you would like to be like me.

I admit that life on the surface was passing very quickly, with crowds of people, with a lot of noise, I did not have enough time to hold much. Diplomas, job, awards, intrigue, love affairs, public relations, balances, having to prove that being on the surface makes a difference and that it is now necessary to stay out of water…that you are like the others that had their place there. Now how had they acquired it? This is another issue…something “magic”…their boats knew how to float, like they were aware of the route without even having to fight with waves on their journey.

And there comes a moment when disclosure is there waiting for you. On the rocks.

A moment, against all the choices and sacrifices that you have taken on so that you remain on the surface.

And right there you acknowledge that unfortunately on the surface, there is no bottom.

This explains why people know how to float. And along with them, their fears and their breathing.

Time has passed since then. I read that the fish living out of their water are an outlaw.

I chose to be here, without forgetting that first of all, I was trained to swim.

Mitsou A. (2014). The exquisite woman and the fish. Kastaniotis Publications. 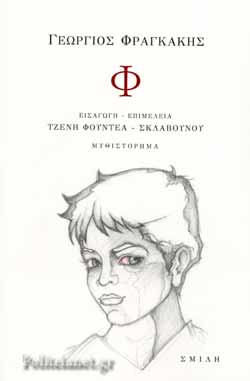 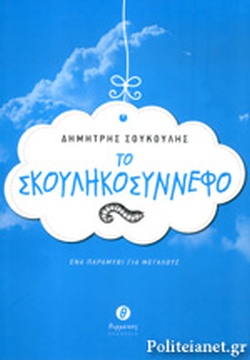 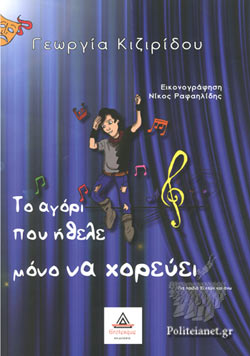 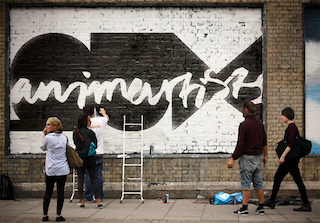